Working in a named branch

Update into the branch and work in it

Now you can commit, pull, push and merge (and anything else) as if you were working in a separate repository. If the history of the named branch is linear and you call "hg merge", Mercurial asks you to specify an explicit revision, since the branch in which you work doesn't have anything to merge.
Merge the named branch

When you finished the feature, you merge the branch back into the default branch.

To see the active branches with hg branches. To mark a branch as inactive, for example because you finished implementing the feature, you can close it. Closed branches are hidden in hg branches as well as in hg heads. 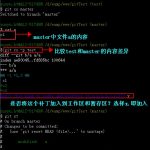 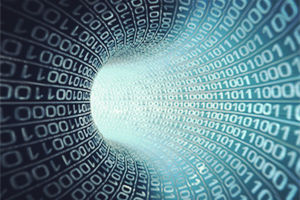 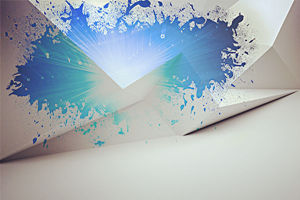 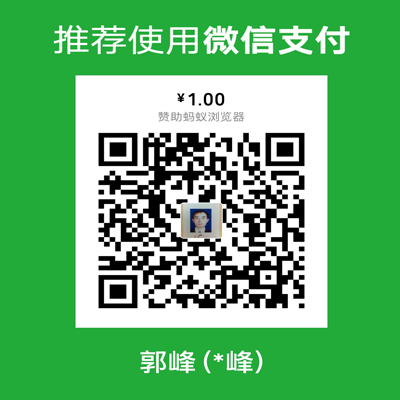